The Secret of Skull Valley

The Steeley twins were late for school. They were always late for school. Ace contributed to the lateness by putting on the wrong shoes. Today was so he had to change into sneakers and wear gym shorts under his jeans. was late because he forgot to do his math homework and missed the early alarm. He did the best he could on the algebra questions, but he only could finish half of the assigned questions.

Their older sister, Moose, met her friends earlier, so she was long gone having walked to school..

Both the boys were in the Jeep waiting for their mother. As late as the boys were, and as early as Moose was, Katelin was late again. She had to take a call from Sergeant Honeywell. He called about the body that was found at the end of the lake in Skull Valley. She told the Sergeant she would be at the police station as soon as she dropped off the boys.

“Mom,” said Solo, “why are you always later than Ace and me?”

“Because I have to check your rooms for evidence,”

“Evidence of what?” said Ace.

“Oh, Mom…” Ace and Solo responded, exaggerating “Mom.” Solo and Ace smiled at each other.

“Ace, you drive today. I need to call in to the headquarters.”

Ace got out of the back seat, Solo, moved from the passenger seat to the rear seat and studied his homework. Katelin slid over to the passenger seat. She picked up her purse, pulled out her cell phone and called Sergeant Honeywell.

“Honeywell, has the deceased ?”

“No Captain, we are waiting to hear from forensics,” the Sergeant said.

“John, who is running forensics. Are they in yet?,” Katelin said angrily.

“Katelin Steeley, you should be the last person in town to complain about anybody’s tardiness. As soon as they find something I will call you. See you when you get here. I’ll have a jelly donut, by the way.”

Ace, Solo, and Moose were not their real names. They gave themselves monikers when they started the Solo, Ace, and the Moose Detective Agency of Hinton Falls. They have a sign outside that says S.A.M. Detective Agency. Since they decided they wanted to be detectives, they collectively read every book they could find about crime detection. They turned the garage into their office, painted a sign, hung it out, and they were in business.

They each decided to study and learn different detective skills. Moose studied forensics and was responsible for checking out crime scenes. Ace was in charge of Fish and Game and became a part time Warden for the town. Solo decided he would be a murder detective. He had a large collection of wanted posters and studied them regularly.

The Ace and Solo were fraternal twins, 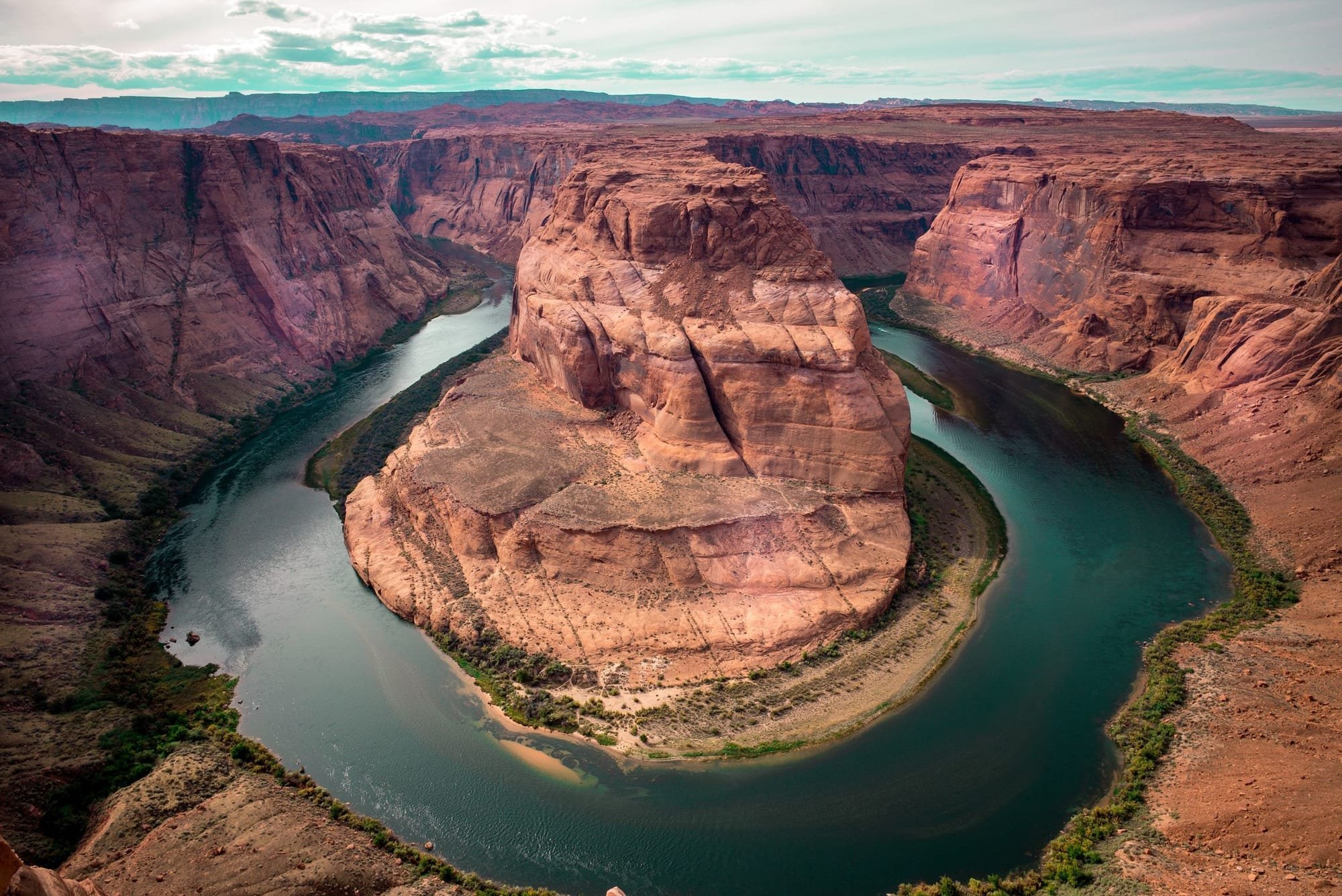 meaning they were not identical or maternal twins. Maternal twins looked like each other. However, the boys looked a lot alike. They were the same height and were the same weight, and they had the same muscular build. They were both were very smart and were at the top of their classes. Ace was the funnier twin and solo was the serious one of the two.

At lunch Solo, Ace and Moose met in the cafeteria. They planned to camp out at the lake in Skull Valley.

“Should we have Mima go with us,” Ace asked.

“She hates sleeping outside,” Moose said